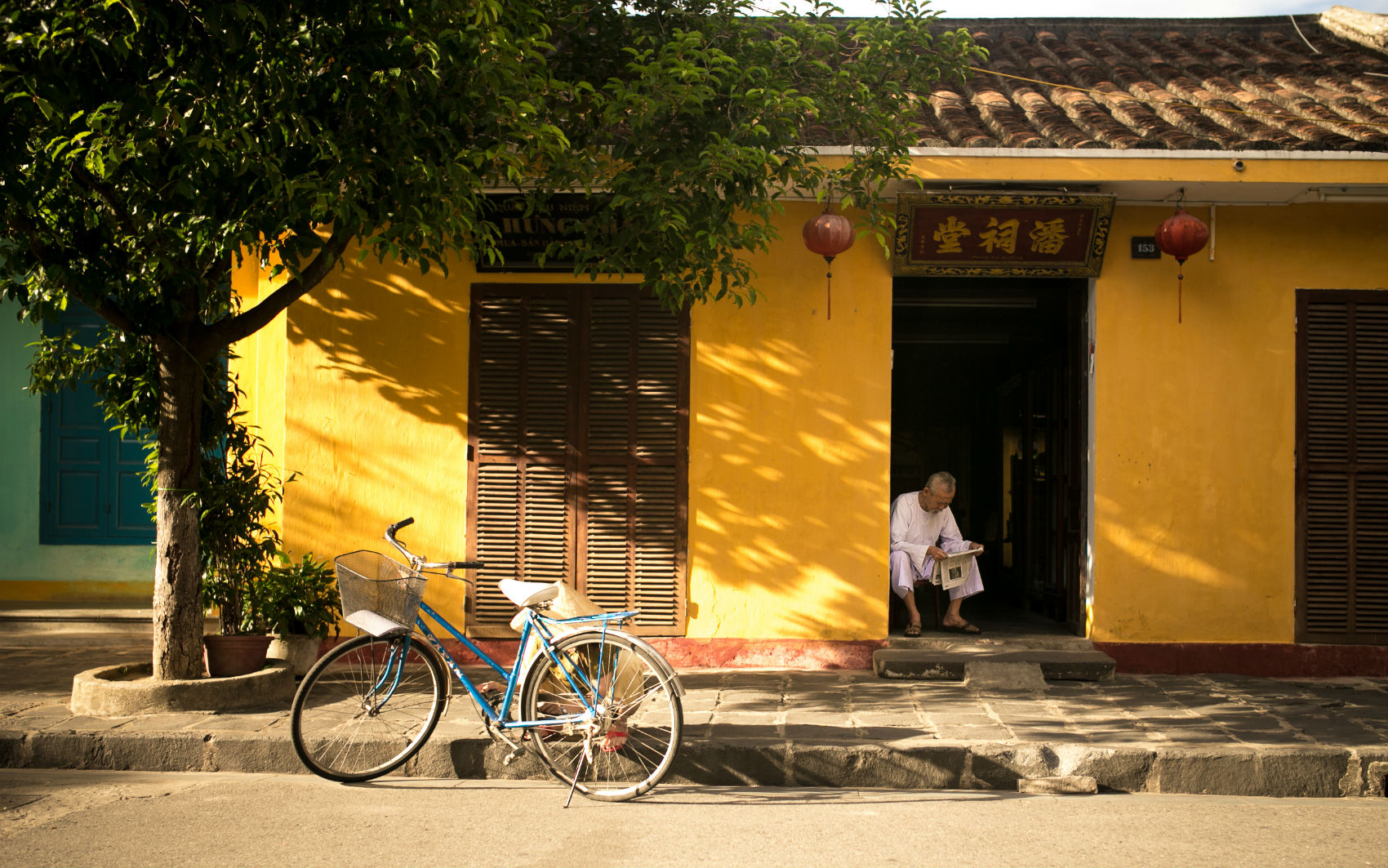 I was her jiejie (or “big sister” in Chinese) and we quickly became the best of playmates. We would sing Disney songs together, play with dolls, and practice her English on the weekends through games. Our greatest achievement together was building a Disney lego castle, which is pretty difficult when you are working in two different languages. Julia was — and is — the light of my life.

After service, we returned to stay with our study families for a couple of nights before we left to travel to Xi’an and Beijing. Of course, I was so excited to be home — but I just felt emotionally drained after the goodbyes from my service family.

I was exhausted and immediately went to my sister’s room to sleep for two million years. But as I looked around the room, I immediately noticed something a little different. One wall of my sister’s room has 10 or so framed pictures of her on vacations, dancing in traditional Chinese clothing or with her family.

There, hanging on the wall among the pictures of the most important people and things in her young life, was a picture of me. It was a picture right after we had finished our Disney castle and had been so proud of ourselves. And it was on her wall.

I can’t explain the emotions that arose when I saw myself. I had honestly never considered what it meant for my family in Nanchong to have me living with them. I could only imagine what they thought of this weird American girl squatting in their house for a month and a half. The picture on the wall represented the place that I didn’t even know I held — I was apart of their family.

This apartment, this small Chinese family, was my family and I was apart of their history now. They loved me and wanted me there with them. For the first time in what felt like a long time, I belonged somewhere.

Ellen Conrad is a junior environmental science major at Goshen College from Denver, Colorado who went on SST to China in 2014. She hopes to work with sustainable agriculture and explore sustainability in communities.

August 7, 2015 in China, Essays
Our Horizons Are Exploding: Letters From Honduras