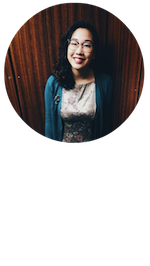 October 19, 2015 in Peru, Photography
From China to America, Lives Collide 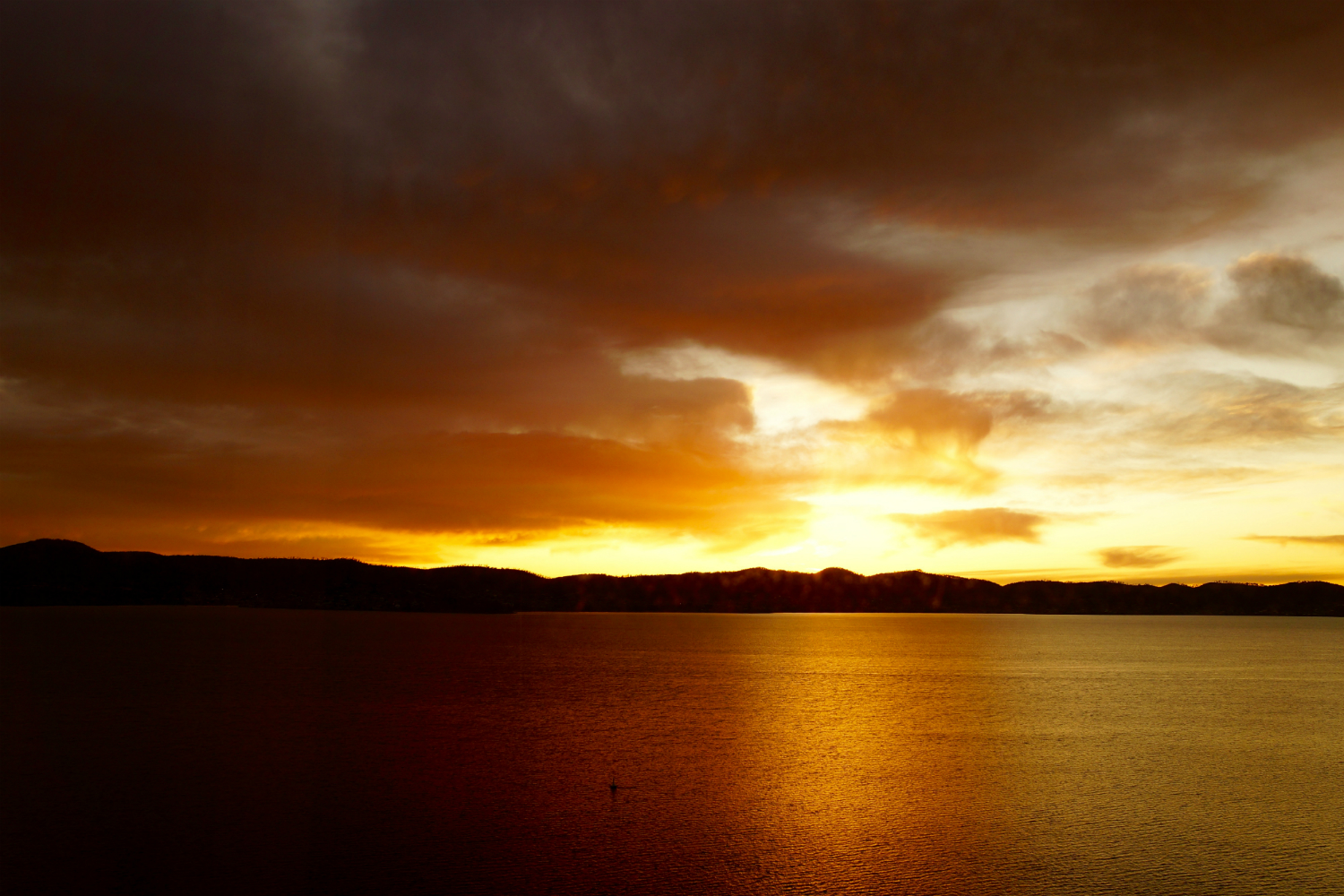