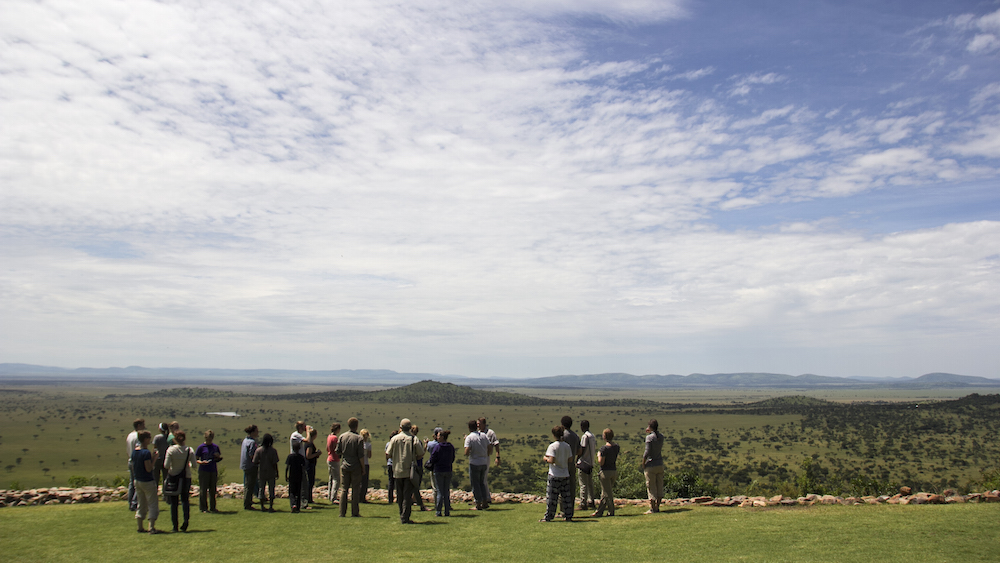 My trip to Tanzania had been on my mind for my entire time at Goshen leading up to that spring. I always imagined that I would create a video of the experience, but I remember hesitating when we were told not to bring expensive cameras. The moment of hesitation didn’t last long, though – I would never forgive myself for not bringing my camera to Tanzania of all places. I’d just have to take the risk.

I decided to minimize shooting for the first few weeks to become more comfortable with the city of Dar es Salaam before I pulled out the potentially attention-grabbing camera. I would note things that I would like to capture, and then finally in the last two weeks in the city, I went crazy. Everything there seemed so beautiful and exotic to me, so it was not difficult to fill my memory cards quickly. In the end, no one seemed to care or notice me too much, and I was able to candidly capture the sights that grabbed me the most.

Jared Zook is a 2015 graduate from the communication department. He went to Tanzania for SST in the spring of 2014 during his junior year. The idea of going to East Africa for SST immediately appealed to him; he remembers signing up not long after he arrived on campus freshman year.

June 6, 2015 in Film, Tanzania
Our Horizons Are Exploding: Letters From Honduras

June 6, 2015 in Film, Tanzania
From China to America, Lives Collide